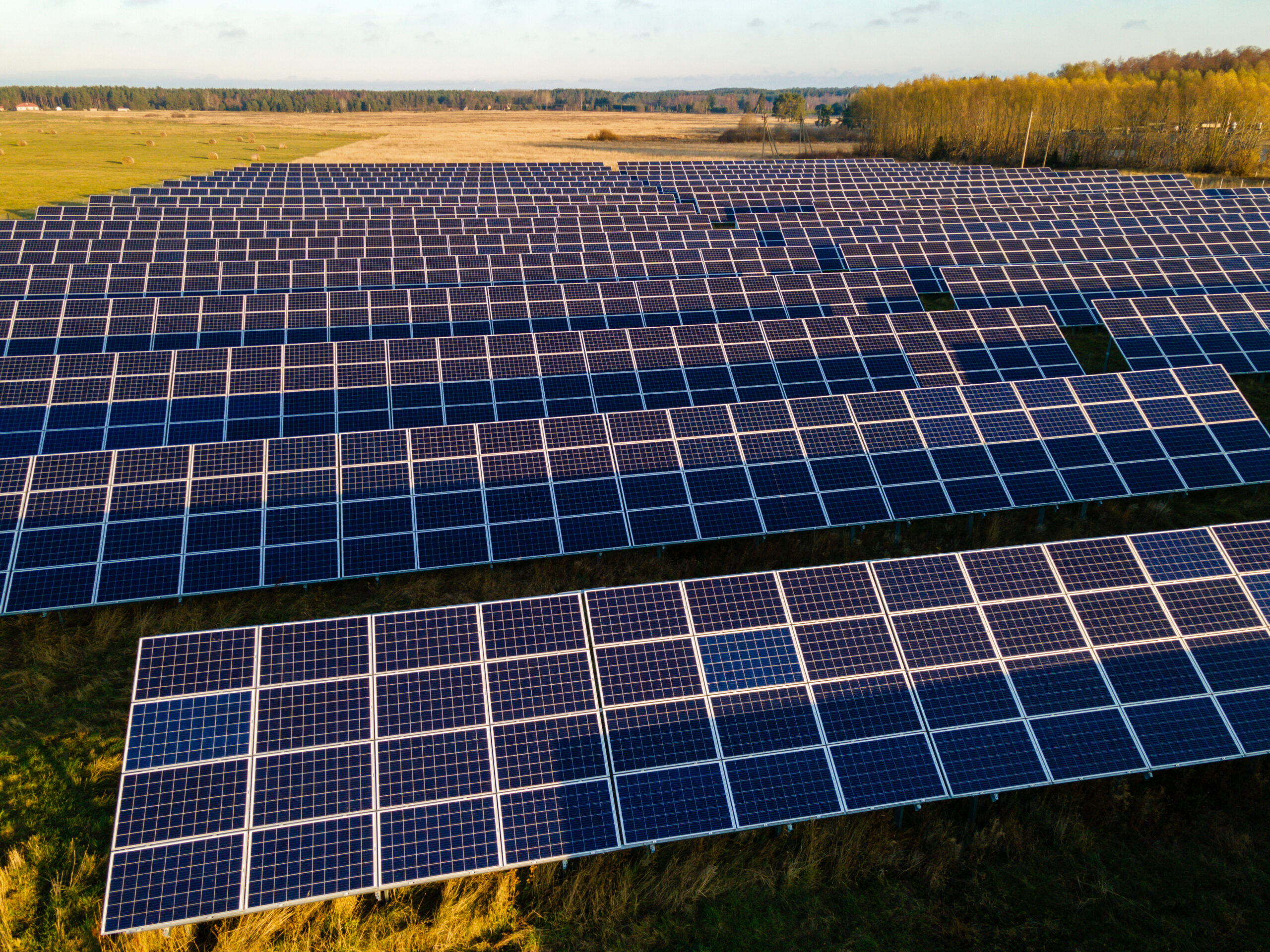 The Industrial Revolution paved the course of technological evolution for both good and bad.

The downfall of the Revolution and society’s increasing demand for newer and constantly updated technology, has led to the Earth facing major resource depletion and increased carbon emissions in the air we breathe. Global warming is a real crisis, however, because the Revolution has helped us carve our computer and technological skills so well, we have the resources and knowledge to make new systems and processes that can help solve environmental threats.

Solar and renewable energy has always been available to us, and always will be. The amount of sunlight that hits the earth’s surface in 90 minutes is enough to handle the world’s energy needs for an entire year. However, we are just beginning to tap into the industry of creating pieces of technology that can capture energy efficiently and transform it into something we can use, like fuel, heating, electricity, or domestic services.

Solar panels are computer engineered panels that can capture heat and light from the sun and use energy to charge batteries and power electrical utilities. The modern-day solar panel can be related back to almost 200-700 BC when magnified glasses were used for heat, naval, and religious purposes.

Fast forward to the early 1800s, scientists and inventors were experimenting with heat power engines and figuring out new ways to capture the sun’s energy. For the next 100 years, hundreds of scientists kept pushing the limits of what had already been discovered and continued to navigate and control solar energy with chargeable batteries and solar holding cells. The modern-day solar panel or solar cell that were strong enough to power commercial and residential uses was finally conceptualized and manufactured in the late 1900s.

Solar panels can be found on houses, buildings, cars, planes, computers, and so many places to capture and maximize the sun’s energy. The advancements and evolution of technology and computers have allowed us to make something useful out of something created outside our planet. We have seen trends of technological advancements just like this in the entire IT industry and things we use every day. Solar grids, in addition to lower energy houses and appliances, are what are going to help our society combat global warming and significantly reduce our carbon emissions.

The industrial revolution was not only a breakthrough with physical machines and industrial practices, but it also led to the beginning of our lives being powered by electricity. Electricity and energy from solar sources are one of the cheapest forms of renewable energy, according to MIT researchers. The technology is advancing so quickly and the market for solar energy is growing exponentially, it is opening so many possibilities for green living around the world. 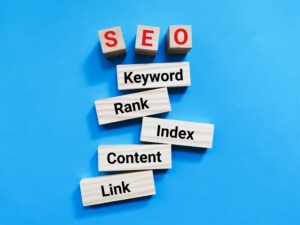 If you want more people to visit your website, let’s explore some of the top strategies you can use to increase website traffic through SEO. 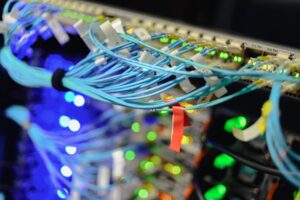 SSD vs. HDD Hosting: Which is Best for Your Website?

When it comes to web hosting, there are 2 main types of storage drives that you need to be aware of. Here’s our blog on SSD vs. HDD Hosting. 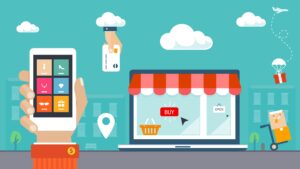 If your E-Commerce website design is not up to par, it can cost you dearly in terms of lost opportunities and conversions. 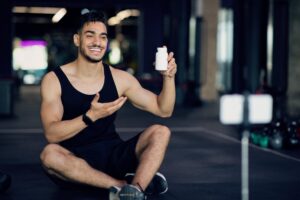 The Benefits of Having a Personal Website for Athletes

As an athlete, having an online presence and a personal website is more important now than ever before.

We’re web professionals who are dedicated to helping you get more out of your business. We provide the fastest hosting, maximum security data management and highest quality support. 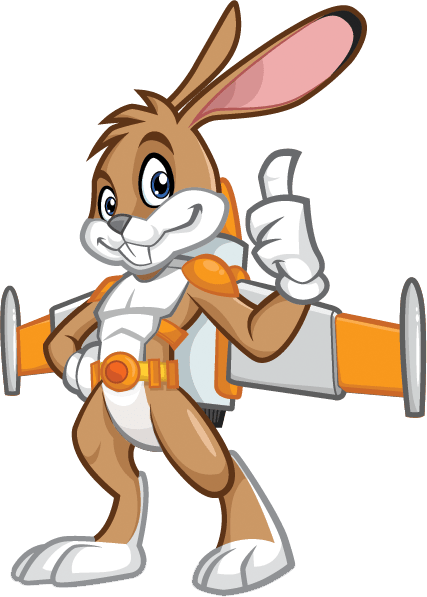